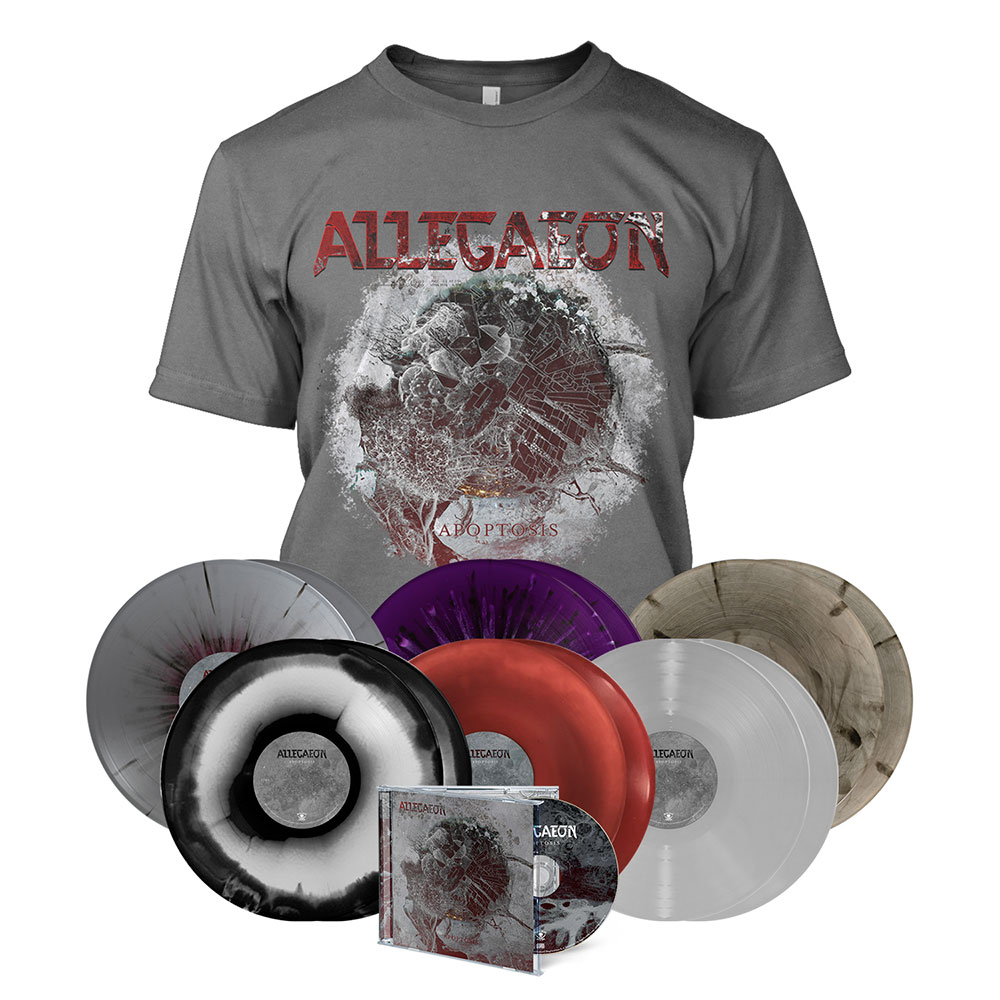 ANTI-MORTEM Returns to Action with “STFU”