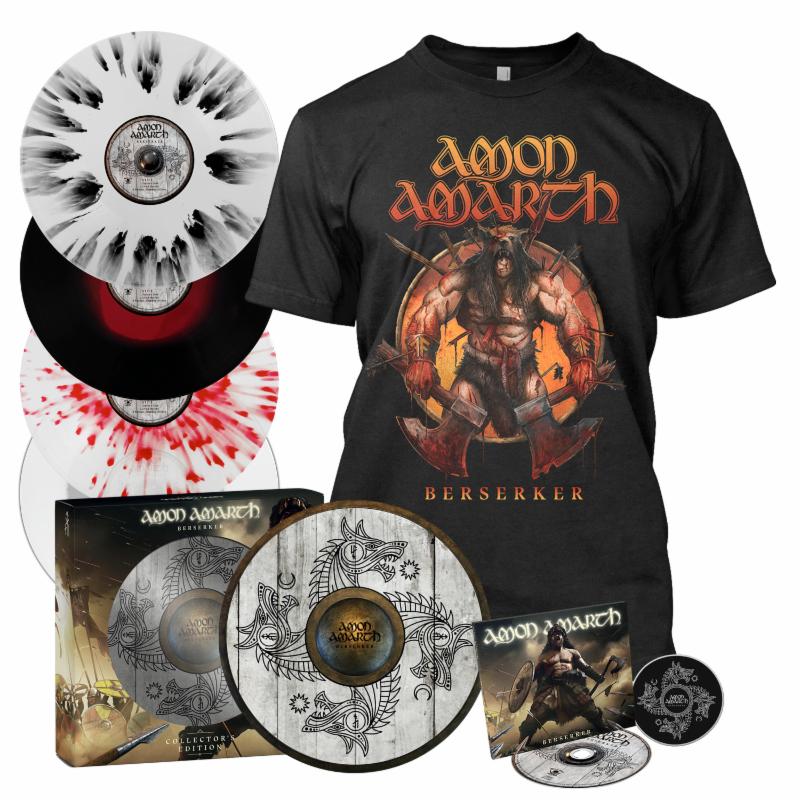 Fans can also make their own Berserker shield now here.

In support of Berserker, Amon Amarth will be touring with Slayer, Lamb of God, and Cannibal Corpse this month in North America, before returning to the states this fall for a headlining run with Arch Enemy, At The Gates, and Grand Magus. See below for all dates!

ANTI-MORTEM Returns to Action with “STFU”