“Excited to get something fresh out to everyone – We’re coming for you!” – DieTrich Thrall

Backed by special guests from the bands ANTI-MORTEM and EVERYBODY PANIC! and guest studio drummer Chris Emery of AMERICAN HEAD CHARGE, Thrall issues his call to arms for zombies everywhere. 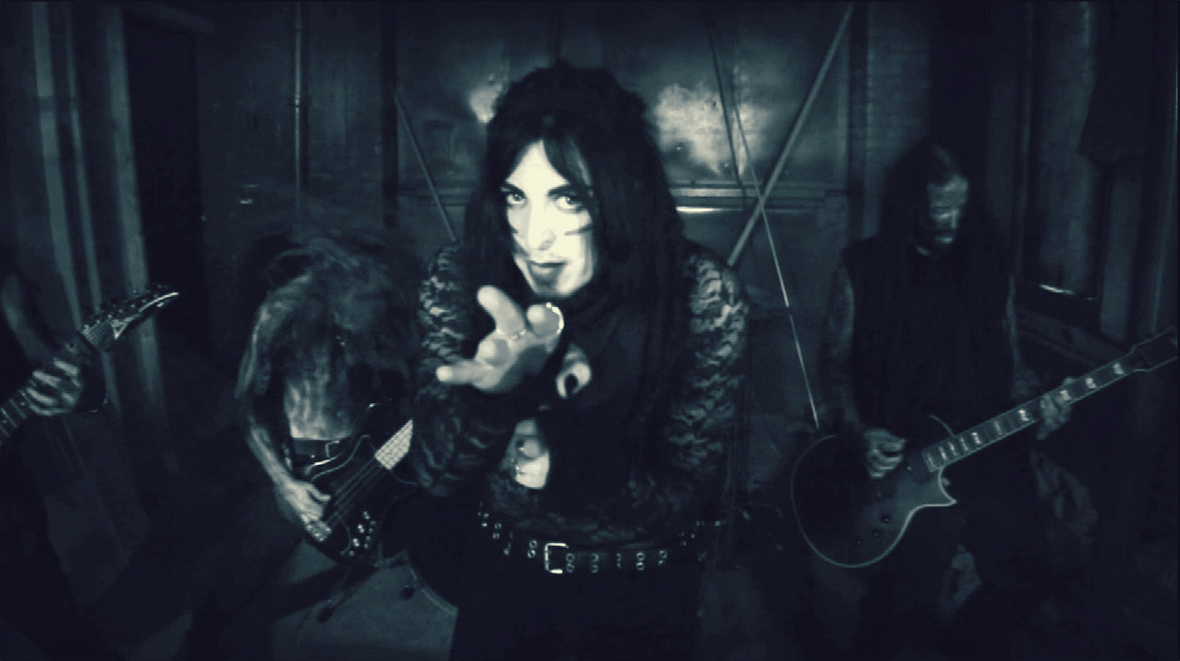 Upcoming Beauty In The Suffering Live: 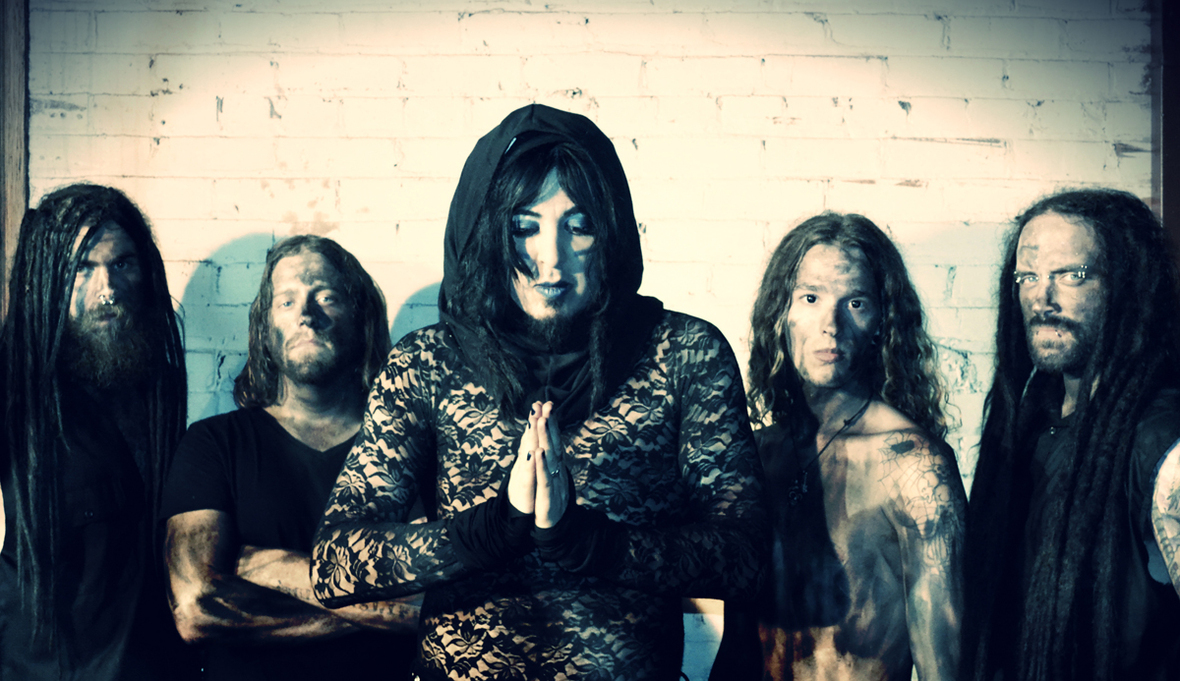 Artist & producer DieTrich (pronounced “Dee – Trick”) Thrall is known among horror punk fans for his touring stint with MISFITS guitar legend DOYLE WOLFGANG VON FRANKENSTEIN’s solo project DOYLE as well as industrial-metal fans for his work in the band Marazene (AKA: Marazene Machine), who scored a hit – and the approval of rock legends NIKKI SIXX and TOMMY LEE – with their extreme cover of Motley Crüe’s “Live Wire.”

For their first outing as a new band, Thrall and team decided to adopt a horror motif, beginning with the track “The Crazies (The Zombie Song),” which is no doubt influenced by the horror classics of George A. Romero – not just the film of the same name, but his beloved Dead saga as well.

“Reveille” is the follow up Part 2 to their debut zombie themed music video trilogy. DAVEY SUICIDE Release Official Music Video for “Too Many Freaks (Feat. Twiztid)” Off of Upcoming ‘Made From Fire’ LP