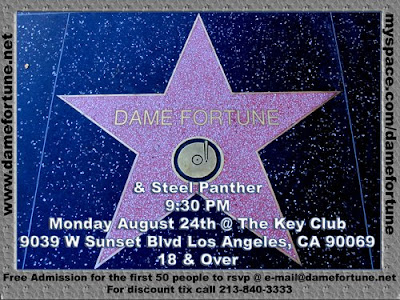 Grunge punk rockers BARB WIRE DOLLS will blaze through your town this fall – shaking up everything (and everyone) in their path! The band will hit the road on their first U.S. tour since the release of their new album Desperate, beginning November 11th in Laguna Niguel, CA at The Karman Bar. The tour will […]

Finland’s dark rockers THE 69 EYES started the pre-orders for their 12th studio album due to be released on September 13th. Right in time for their 30th band anniversary, West End will see the light of day, so prepare for 11 up-tempo rock anthems full of heaviness, black memento mori moments and dark humor featuring several top notch guest […]

British Doom Metallers, CONAN are currently hard at work, on the follow up to their 2016 release Revengeanance, which is due out in early 2018.  In anticiapion of the new album, CONAN has announced a full North American headline tour beginning in February 2018.  The tour features support from The Ditch and The Delta, and starts […]