In celebration of the band’s 25th Anniversary, Frontiers Music Srl is pleased to announce the release of TYKETTO brand new album Reach on October 14th.
After five years of relentless touring that included playing on some of the most prestigious stages on the planet, TYKETTO took their revitalized energy in to the studio in the spring of 2016. The sessions took place at the legendary Rockfield Studios in Wales (Queen , RUSH , Oasis ). Musically the band is truly at the top of their game, with their muscular brand of melodic rock delivered with the finest arrangements and awesome performances.
Lead vocalist Danny Vaughn comments, “Although we only had planned on recording ten songs for Reach, we were so pleased with everything, we decided to keep all twelve songs on the record. We unanimously decided on Reach as the title of the album, as it defines who this band is in 2016. We have a new energy, some incredible new members, and a fresh outlook toward the future. All of us have pushed each other beyond our limits to make what we feel is a pinnacle record in our catalog.”
Drummer and founding member Michael Clayton Arbeeny adds, “Many bands who have been out as long as we have feel they need to fit into a preconceived notion of what their fans expect to hear. Following in the footsteps of icons such as Queen, Led Zeppelin, and Prince , we have decided to expand our musical boundaries and introduce our friends around the world to TYKETTO 2016. Rest assured that all the songs on Reach still carry the trademark melodies and choruses our fans have grown to love over the decades. The band is feeling stronger and performing better than ever and we can’t wait to share this music with the world.”
In addition to Vaughn and Arbeeny, the unstoppable 2016 lineup includes Chris Green (guitars and vocals), Ged Rylands (keyboards and vocals) and Chris Childs (bass).
A video for the title track, Reach, will be released soon. An 11 country tour to support the album commences in October. Dates below. 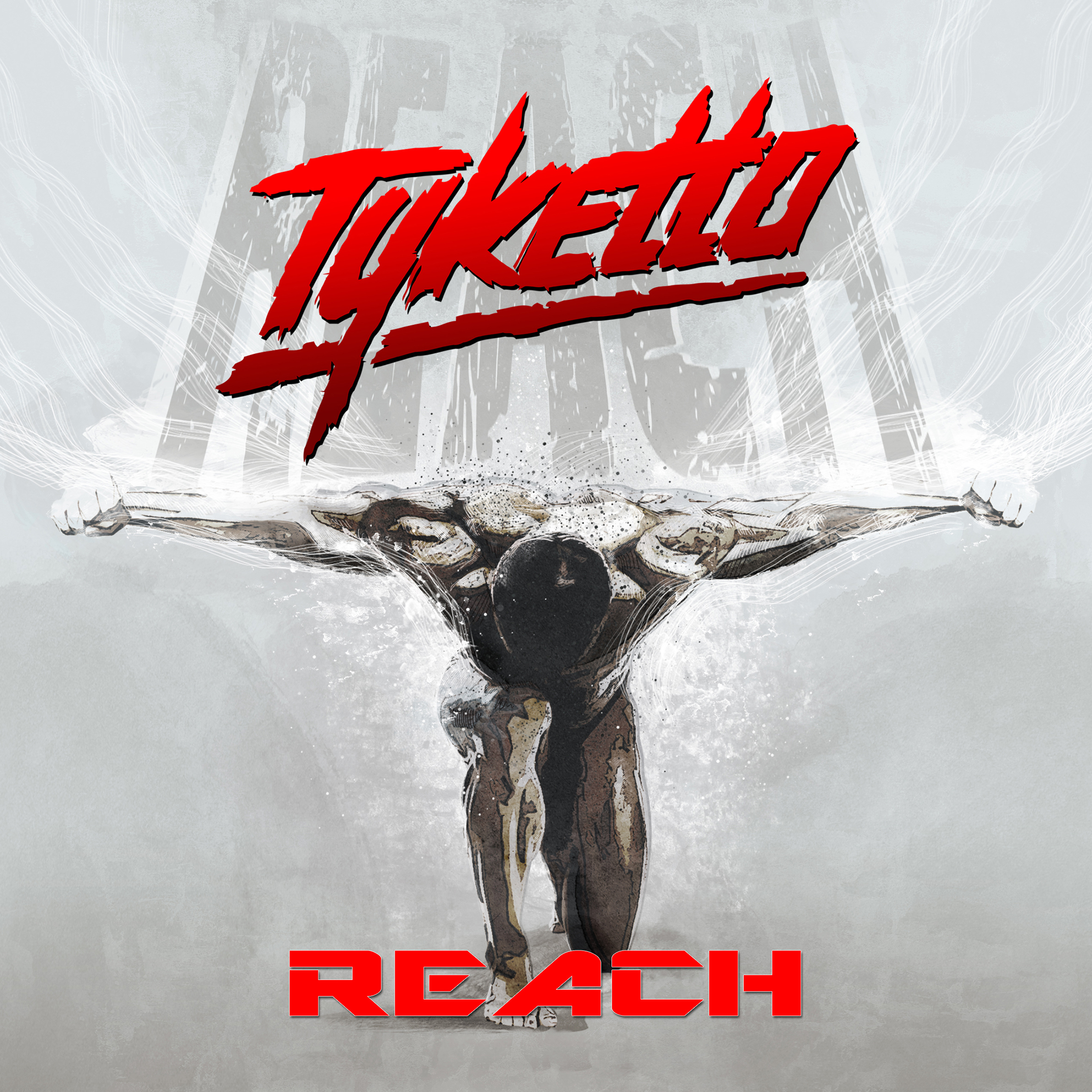 PAST FIVE Choose Life Over Death In “Close To The Exit” WEDNESDAY 13 Invites You To The “Necrophaze”