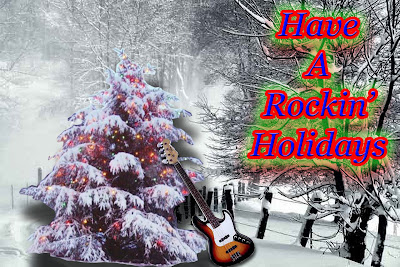 Los Angeles based Alternative Rock band The World Over have released a lyric video for their single, “Mountains“. The track, which comes from the EP of the same name, originally premiered with Tattoo.com and is available for purchase now. The “Mountains” EP was produced and engineered by Siegfried Meier at Beach Road Studios and […]

Iconic vocalist LANCE KING – the original voice behind Pyramaze, Avian, Balance of Power and Gemini – is set to release his second solo album, ReProgram, on March 29, 2019 via his own Nightmare Records. Featuring a powerful progressive metal style that he has fittingly dubbed “celestial metal”, ReProgram is available for pre-order/pre-save via Spotify, Amazon, and iTunes. ReProgram delivers stadium-worthy metal grooves topped […]

DEVILDRIVER have confirmed that the title of their new album is Winter Kills.  The album will be released worldwide on August 27th.  The band recorded the album in Florida at Audio Hammer Studios and vocals in Los Angeles, CA at Dez’s home studio with Mark Lewis (Black Dahlia Murder, Whitechapel, All That Remains) handling production […]