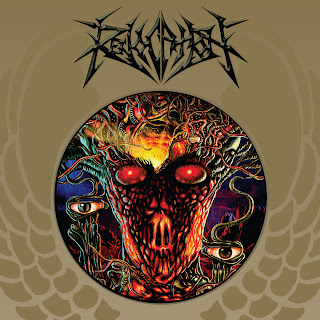 Underoath, who surprised fans last week with the announcement of a new album, Erase Me (April 6, Fearless Records), have also confirmed a Spring trek across the U.S., dubbed the Nø Fix Tour. Every ticket purchased for the upcoming tour will include a digital download of the new album. “We cannot wait to play songs […]

Recently inside The Asylum my good buddy Bob Marino of Official FN Radio called in to discuss his 10 year anniversary of OFNR and some issues of internet radio during that time.  Here’s our conversation:

In 2020, LAMB OF GOD is re-energized and unrelenting, ready to lay claim to the metal throne.