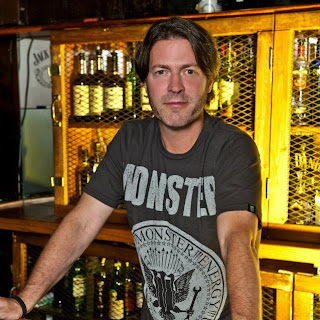 This week on THE ASYLUM we were joined by phone by Don Jamieson to talk about the new season of That Metal Show as well as his band Gunfire N Sodomy.  Below is this weeks playlist (click here for podcast):

Catch THE ASYLUM every Thursday LIVE from 10PM – 1AM EST on BullspikeRadio.com, Replay every Sunday from 9:30PM – 12:30AM EST on CNEU Radio, Replay every Tuesday from 9PM – Midnight EST on NUROQ FM Radio, and send your requests to Turbo@bullspikeradio.com.