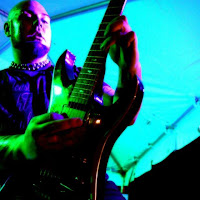 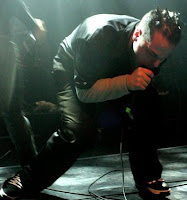 This week on THE ASYLUM we were joined by phone by Dean Nugent and Tom McNamara from Beyond Visible call in to discuss their new album Creating Change.  Plus killer tunes, playlist below (click here for podcast):

Catch THE ASYLUM every Thursday LIVE from 10PM – 1AM EST onBullspikeRadio.com, Replay every Sunday from 9:30PM – 12:30AM EST on CNEU Radio, Replay every Tuesday from 9PM – Midnight EST on NUROQ FM Radio, and send your requests toTurbo@bullspikeradio.com.