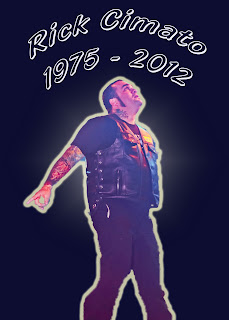 This week on THE ASYLUM on BullspikeRadio.com we began our recap of the music released in 2012 plus took time to remember Rick Cimato of Gods Green Earth and Thinning The Herd, playlist below (click here for podcast):

Catch THE ASYLUM every Thursday LIVE from 10PM – 1AM EST on BullspikeRadio.com and get your requests to Turbo@bullspikeradio.com.