The CD was recorded and engineered by Kill Ritual Lead Guitarist Steve Rice at Fang Studios in San Mateo, CA and Fossil Sound in San Jose, CA. Mix and Mastering was done by Andy LaRocque of King Diamond fame at his Sonic Train Studios in Varberg Sweden. LaRocque also makes a guest appearance on the CD with the ending solo on the track “Coat Of Blood“.

SF Bay Area Thrashers KILL RITUAL has signed a worldwide deal for the Oct. 30th release of their debut CD “The Serpentine Ritual” with Scarlet Records.

The band has also shot a promo video for the first single “Old School Thrasher” that was directed and edited by Mike Sloat (Testament, Machine Head, Lynyrd Skynyrd…) to be released in conjunction with CD.
The cover art was designed by Jobert Mello for Sledgehammer Graffix (Sabaton, Primal Fear…)
Lead Guitarist Steve Rice comments on the deal: “Well the Kill Ritual debut will at last see the light of day and we are psyched to have Scarlet Records on board for the release of the CD. The label has a ton of great bands on their roster and excellent distribution worldwide so we can reach as many Metal Maniacs as possible. Get ready for some SF Bay Area Thrash and Roll!” 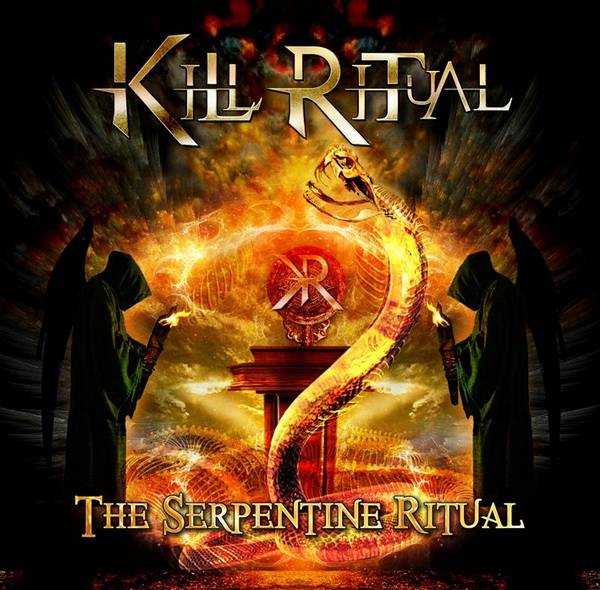 KILL RITUAL is comprised of former members of Imagika, Dark Angel and Eldritch that formed in 2010.